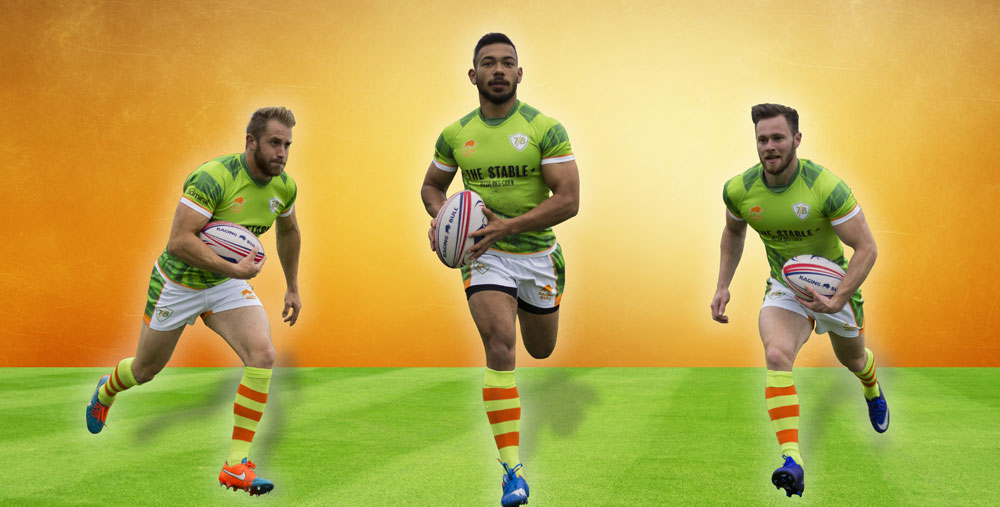 We are excited to announce our partnership with local rugby sevens experts, 7 Bamboos Rugby. 7 Bamboos RFC are the first ever rugby sevens affiliated club in Gloucestershire established in 2013.

Thanks to Stashed Away, 7 Bamboos Rugby found the perfect self-storage partner to ensure that their event and sports equipment is always stored safely and securely with easy access.

The Bamboos focus on the development of young people through the game of rugby sevens. They run a successful men’s, women’s, junior and schools team competing at a number of tournaments in and around Bristol. The club offers regular open training sessions in the local community for all interested players and provides stylish kit and equipment. Among the biggest events are the annual SW7s School and Development Cup in Bristol and the Hartpury Sevens tournament in Gloucester. All of which has helped in making the 7 Bamboos a recognised and respected brand.

In addition, 7 Bamboos Rugby are offering workshops, seminars and school programmes working closely with governing bodies in order to support the development of coaches, referees and players. The Bamboos corporate with a number of well-recognised sport and education organisations in order to achieve their ambitious aims.

Rugby sevens is currently one of the fastest-growing sports in the world and have recently made its debut in the 2016 Summer Olympics, having been recognised as an Olympic sport. The game is popular at all levels, with amateur and club tournaments generally held in the summer months.

You can watch the Bamboos men’s and women’s team next at the SW7s Festival at Cleve RFC (Bristol) on the 3rd June.

No comments to show.